Good News From The Finger Lakes! 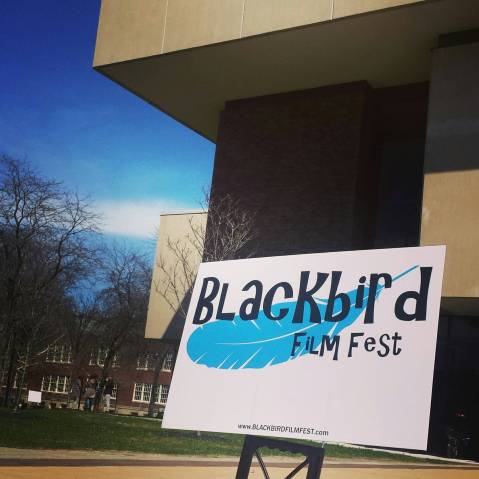 Sam Avery and his team organized a wonderful weekend and selected an outstanding slate of films.

Be sure to visit the festival site to see the full list (and make a point of trying to see the films when you can!). Alas, I was unable to see every film at the festival – schedule conflicts are fact of life at fests, after all – but some of the stand-outs for me were:

I was very honored to be in such good company. After seeing so many exceptional films at the festival, Iwas flabbergasted that i live In Life won both Best Short Documentary and Best Director! 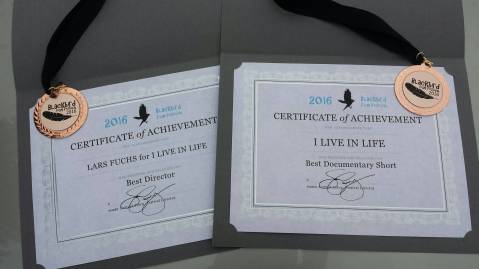